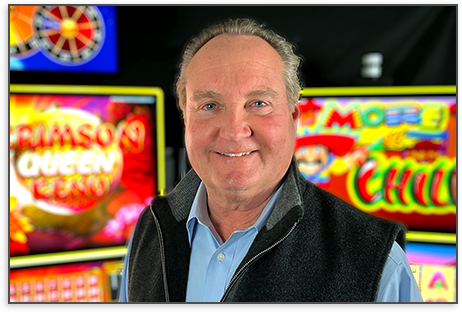 My interests changed to gaming in 1985, when Montana first legalized limited video gaming machines in bars. Soon afterwards, I opened a retail gaming establishment, then sold it within two years to start a video gaming machine route operation in 1989. In the past 32 years that operation has grown into what it is today, with 8,500 VGM’s operating in nearly 1,000 establishments throughout Montana and Nevada. In 2008 a new division of the company was started. It was named Grand Vision Gaming and it manufactured video gaming machines for sale. Today nearly 10,000 GVG devices are operating in Montana, South Dakota, Louisiana, and West Virginia as a result. There have been plenty of failures along the way, but hard work and learning how not to make the same mistake twice, have paved theway for success. 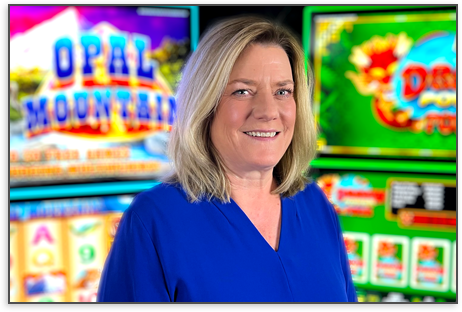 As the company’s CFO, I am proud to say that every financial report is produced on schedule and in accordance with strict standards. In my dual role over the past several years, I am also the company’s managing director. In this role, I tend to let my managers do what they do best, while being supportive from more of a leadership standpoint. If I don’t know something, I am not afraid to ask and listen to their thoughts. They nearly always steer me in the right direction. 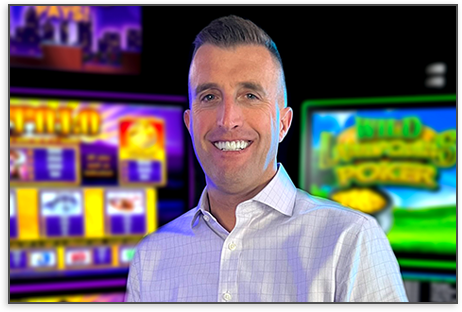 Our directors and managers are the best in the industry and are an integral part of our team. They take pride in the relationships that are created with you, our partner locations. Please visit the contact form if you have any questions. 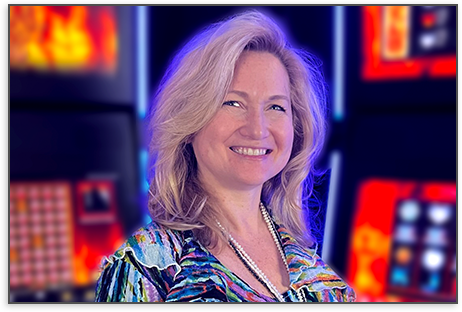 I moved from Illinois to Las Vegas to finish my programming degree at UNLV. Afterwards, I experienced being part of the IT team writing software for the grand opening of one of the largest casinos, MGM Grand as employee #55! Through this experience I gained essential knowledge in all areas of the casino floor, slot systems and back of house functionality.

After joining United Coin (now Century Gaming) in 1998, I have had the opportunity to build and lead a strong talented team. Together we have played a pivotal role in the technology advancements our company has made throughout the years, including our flagship product Gamblers Bonus, Our C-store product, i3, and market leading Power Vision multi-game. I am proud of our team’s past accomplishments and the future is limitless for what we can build together! 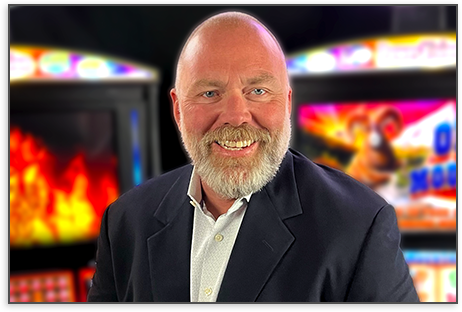 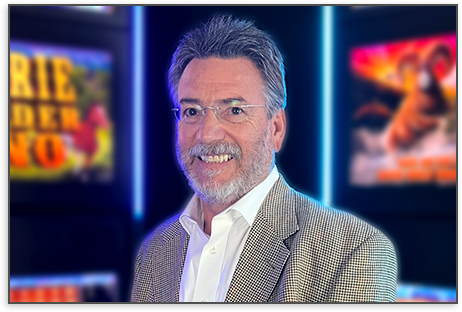 Looking forward, I am very excited about what the future holds for this industry, for Century Gaming Technologies and our customers as well. I remember at a young age my parents telling me, “Always tell the truth and you will never have to remember a lie”. I have done my best to follow that valuable advice. 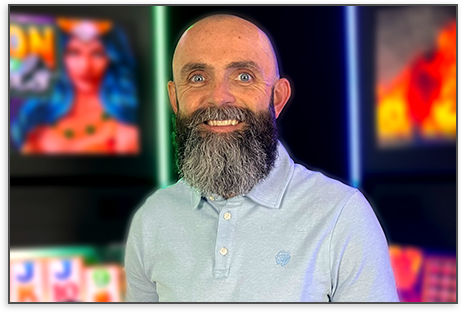 Since joining CGT, back in June of 2008, I have seen this company experience tremendous growth in gaming systems and proprietary gaming machines that continue to provide a competitive advantage today for CGT. I’m proud to have helped design and implement the markets first convenience store promotional system i3, which subsequently has become the largest C-store player rewards system in the market. In addition, I have had the pleasure to work directly with our 7-Eleven partners from the beginning and continue to develop strong relationships within that group as they also experience tremendous growth. I’m excited to see what the future holds for CGT as we continue to be a leader and innovator in the locals gaming market. 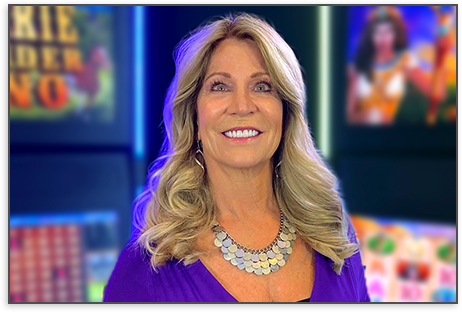 After fifteen years with the Herbst organization I was offered the Director of Compliance position with Century and I have never looked back. Currently I am responsible for the regulatory compliance activities and generally act as the regulatory liaison for the Company at the state and local levels. I routinely represent the Company before the Nevada Gaming Control Board and Nevada Gaming Commission with regard to the numerous gaming applications we file on behalf of our gaming partners.

I am proud to work for Century and I look forward to continuing with the company as it expands its gaming footprint while maintaining a strong commitment toward regulatory compliance. 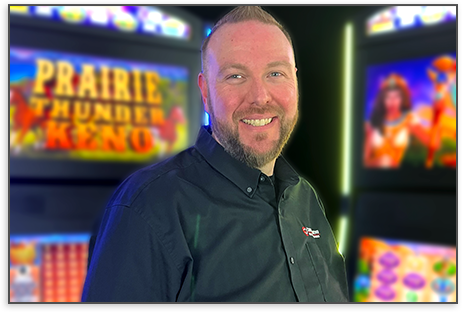 I feel fortunate to have been given the opportunity to work in as many capacities as I have with CGT. I’m confident that the experience gained from each of them will make me a better leader. I’ve been with CGT a long time, but I’ve never been more excited about the future of this company. We are well positioned in the market and I’m proud of the people and efforts that have helped get us to this point. CGT has a brilliant future!

We began our journey nearly fifty years ago as Advanced Patent Technologies. Although the Advanced Patent Technologies name was changed to United Coin Machine Company soon after and most recently to Century Gaming Technologies, the focus of technological advancement has always embodied the essence of our company.
We have brought many revolutionary technologies to the market, including our Secure Cash dispensing system and the first cardless player tracking system, Gamblers Bonus. Innovations like these have forever changed the way gaming in Nevada is conducted, placing us and our business partners well ahead of the competition. Today Century Gaming Technologies remains a market leader among local Nevada slot route operators and our most recent products will surely set the standard for restricted license gaming operations in Nevada.